Everybody Knows Joe
Everybody
Knows Joe 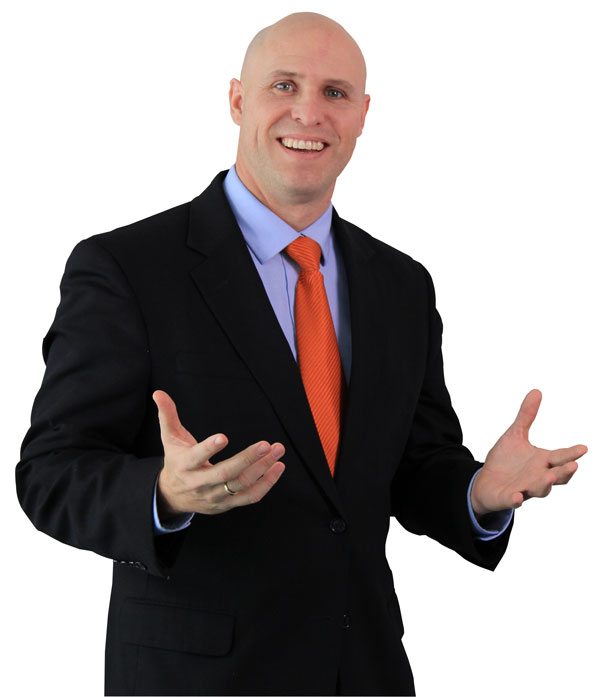 During the course of his career Joe Thomas has held several job titles, entrepreneur, financial advisor, Eagle scout, board member -- but the most important to him are father to five kids and husband to his wife Michelle.

He started his career in 1997 after earning a bachelor’s degree in Electrical Engineering from Auburn University. His entrepreneurial spirit led him to open a medical software company with his college roommate (Best Selling Author Bo Manry). After three years, he sold that business and stayed on with the company for another six years to ensure its success.

In 2006 he took on a new challenge and entered the financial services industry. He won the first ever Pacesetter award at the Principal Financial Group in Birmingham. He has continued to serve in a number of community leadership positions such as “Ambassador of the Year” for the Birmingham Business Alliance and Chairman of the Small Business Committee. He served as President of the Hoover Chamber of Commerce in 2015 and has been recognized as their Board Member of the Year (2014).

He is a five year Board Member of the Moss Rock Festival and an Area Director with the Alabama franchise of BNI (Business Network International).

Today Joe is a partner and founder at Aspis Advisors. His commitment to working with small and medium sized businesses and their families has earned him a reputation for financial management excellence. He is also a sought after speaker and has presented for the University of Alabama Manderson Graduate School of Business, UAB University of Alabama at Birmingham Master’s program, USA Mitchell Business School and been an international speaker at the Million Dollar Round Table.